Home • Beaver Tales • The Beaver and Me

The Beaver and Me 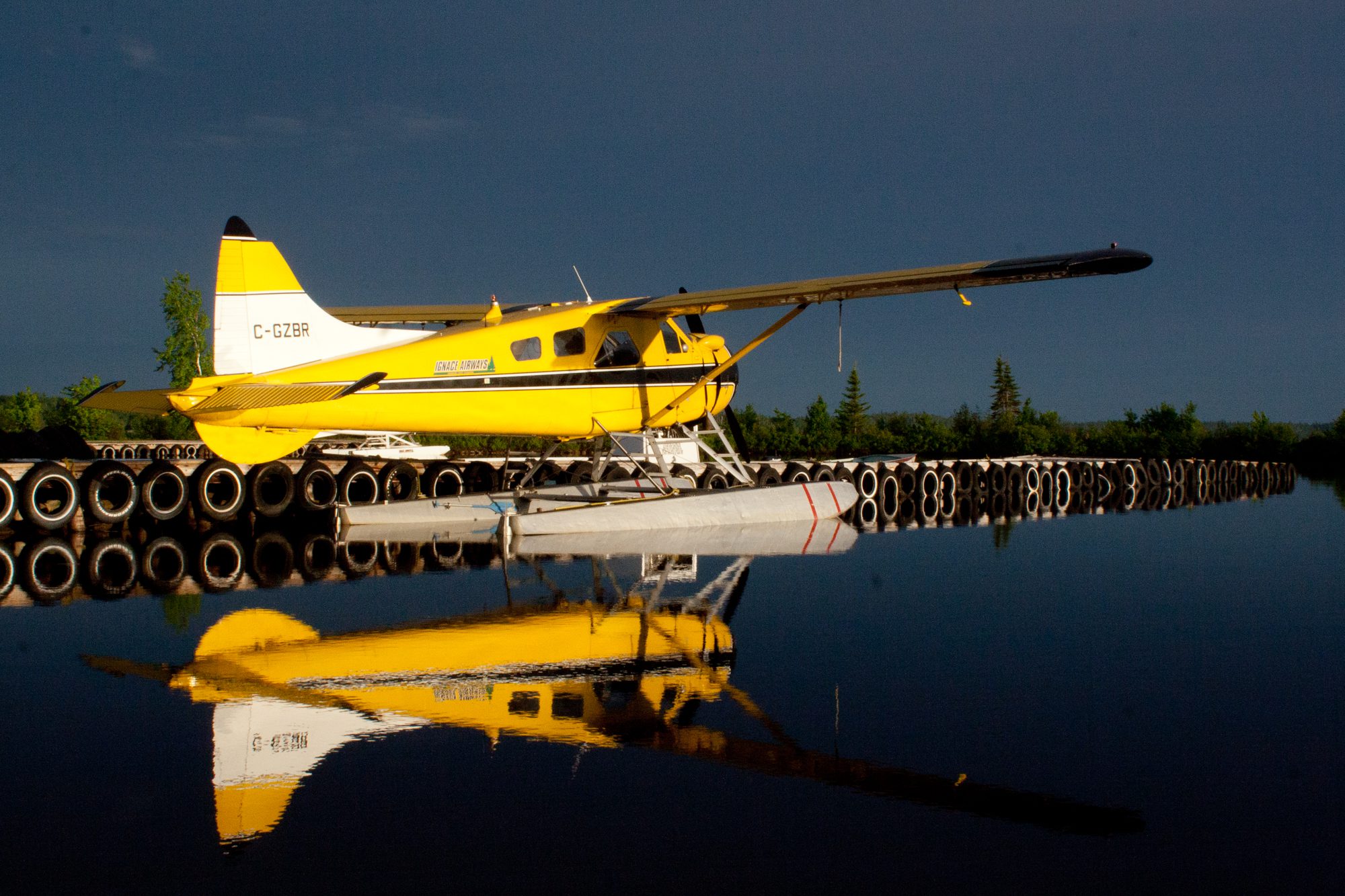 For more than three decades a bright yellow piston Beaver on floats was parked at my front door. 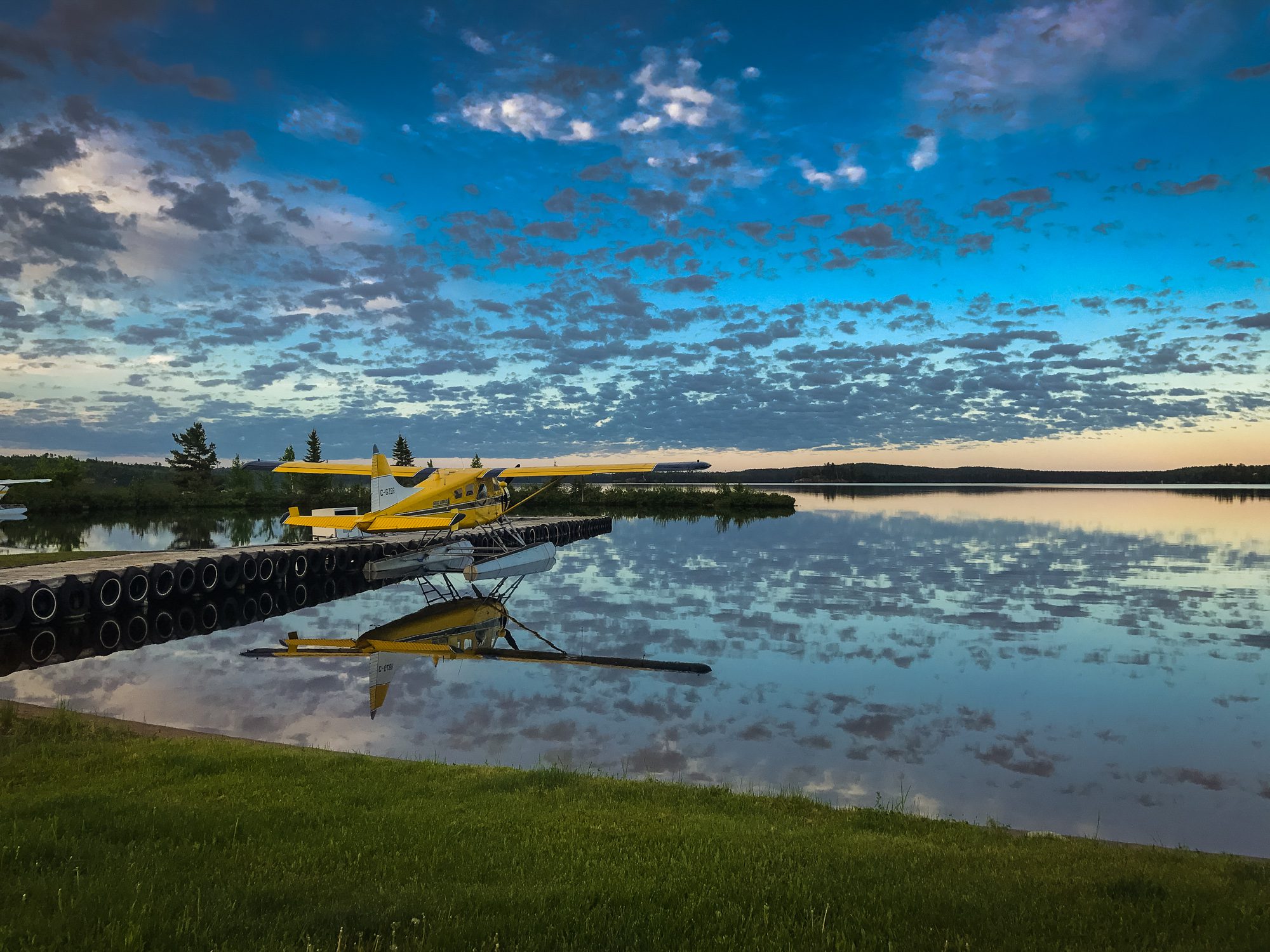 De Havilland (DHC-2) Beaver and I go way back, all the way to my arrival home, at birth, from the hospital. My parents were living right along the side of the de Havilland airport (Downsview) in Toronto. I had no idea until much later that C-GZBR was built there that year and likely took its first flight right outside my bedroom window!

Skip ahead 20 or so years to Thunder Bay where I married a young wanna be pilot. Brad soon began his career as a bush pilot and developed a love for the Beaver while flying the ruggedly designed aircraft in the rough Canadian Wilderness. Interestingly, the first Beaver he flew was C-GZBR, years before we owned it. After he gained experience over several years flying for various air carriers, we were fortunate to have the opportunity to enter the industry ourselves as operators. Before long we packed up the family (two toddlers in tow and a baby on the way) and moved to Ignace, Ontario.

With two other couples as partners through the late 80’s and 90’s we operated, among our sister companies a dozen bush planes, of which 9 were Beavers. One was an original 1947 Beaver C-FOBV (serial # 5)!

The Beaver played an important role in our growing family’s history. It seems to be prominently featured in the background of every family milestone photo from anniversaries to graduations to reunions to weddings. For 35 years at least one Beaver was parked at the dock in front of our house every day of the summer. In the winter the fleet was parked in the yard just meters from our doorstep patiently waiting their turn through the hangar for regular maintenance.

Each of our kids had many opportunities to sit up front with their dad. All three kids learned to pump floats, load the aircraft, fuel and oil them as well as clean them inside and out. They’ve been in the hangar handing parts and tools to the AMEs and helped dock the aircraft under windy conditions. They learned to dispatch and flight-follow the Beaver. They weighed countless loads and were able to remind new pilots of Beaver capabilities and share loading tips.

When our oldest daughter Krista was married, her desire was not to be brought to her wedding in a limo but instead in a Beaver. This was easily arranged. Her father taxied her down the lake to the beach side venue in Beaver ZBR. 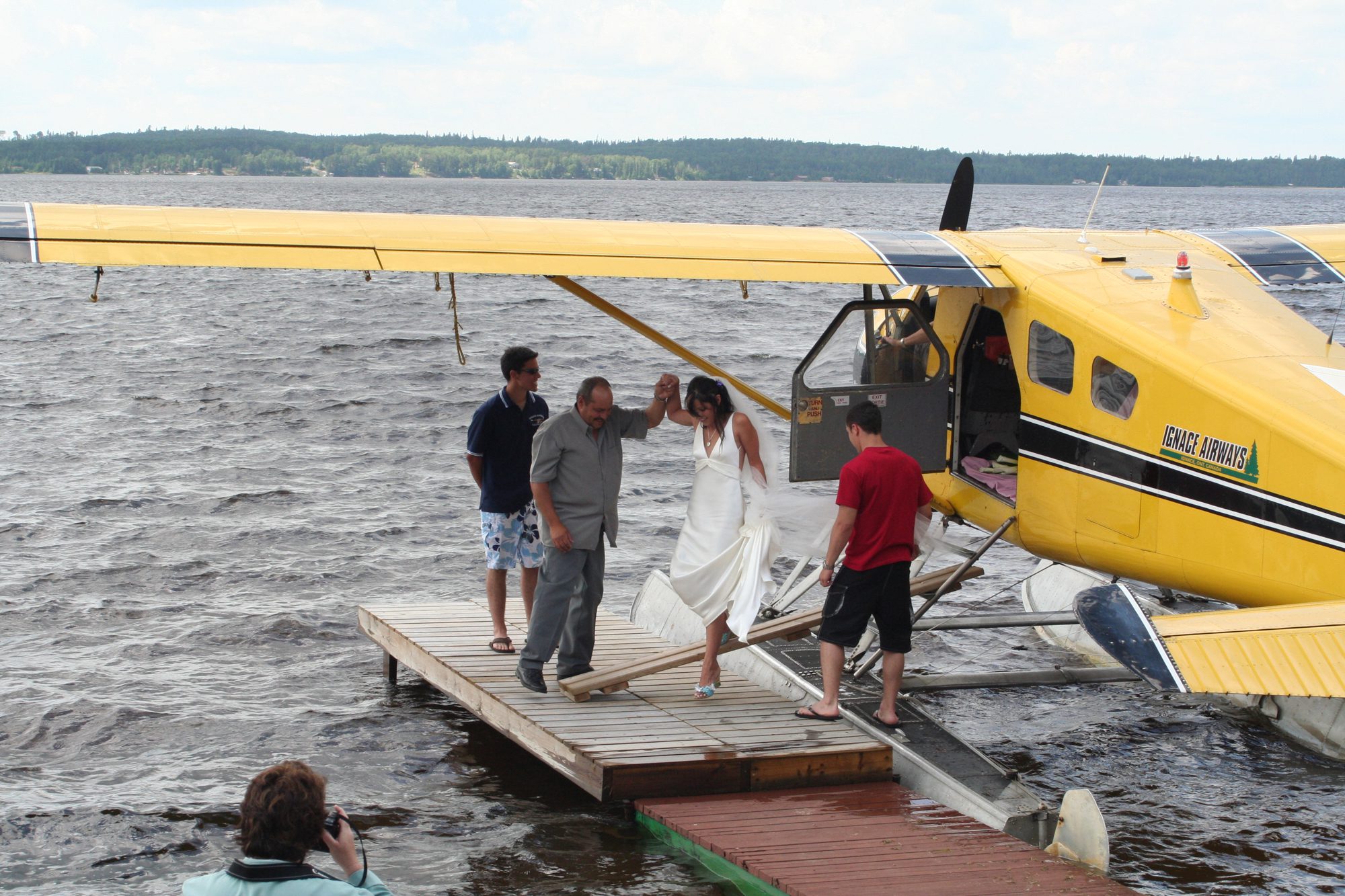 After her wedding, Krista moved to the west coast and while searching for a job, decided her familiarity with Beavers necessitated a visit to a floatplane operator. She was thrilled to find ‘round nose’ Beavers amongst the shiny, pointy ones. She ultimately worked on the coast in the “Beaver business” with Harbour Air in Richmond until she moved back to Ontario a decade later.

Our youngest daughter Joanna, ever the adventurer, was often climbing into a vacant seat just for another ride on the durable aircraft. Her love of flying has translated into a career as a flight attendant with a major Canadian carrier.

The influence of this remarkable aircraft extended to our extended family. In 1990 Brad hired a pilot to fly a Beaver for the summer. By the end of the season, she was engaged to be married to Brad’s younger brother who also worked for us. One nephew who hung around the seaplane base helping load and dreaming of the day he could fly a Beaver ultimately pursued a career in aviation, which focused on the Beaver, Turbo Beaver and their big brother the Otter.

I have too many photos of DHC-2s to count; taken in every season, time of day, and change of weather. Many have been printed for sale and featured in aviation or tourism calendars and publications. One image was selected for the cover of “The Outfitter” magazine. It features our oldest grandson sending off ZBR figuratively saying good-bye to the summer season. 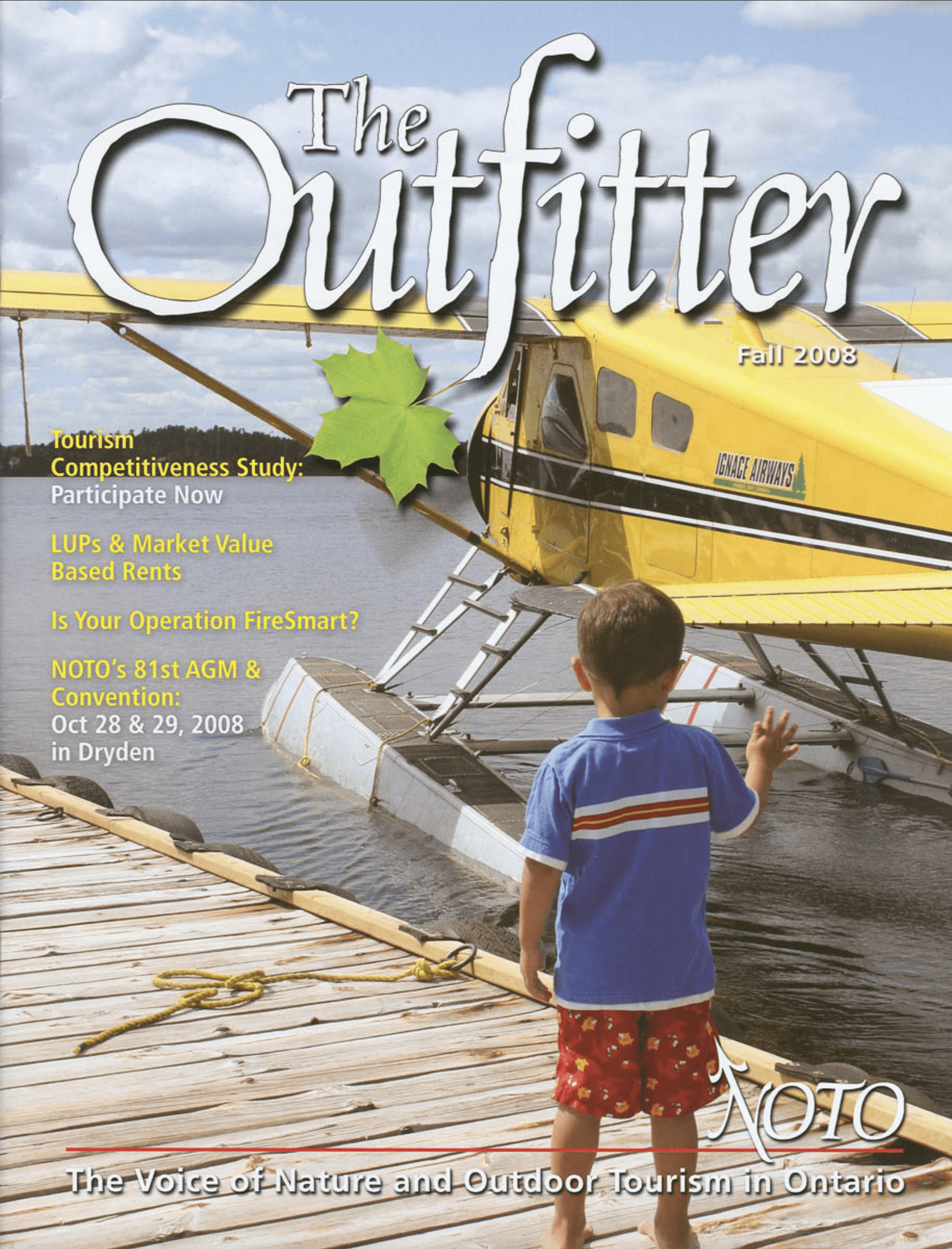 In 2019 we sold our business. I’m happy to have so many memories of that one special Beaver #1272, C-GZBR. Whenever I hear the distinctive rumble of a Wasp Junior overhead, I still pause and search the skies for my favourite aircraft.