The Adventures of Jim Keenan 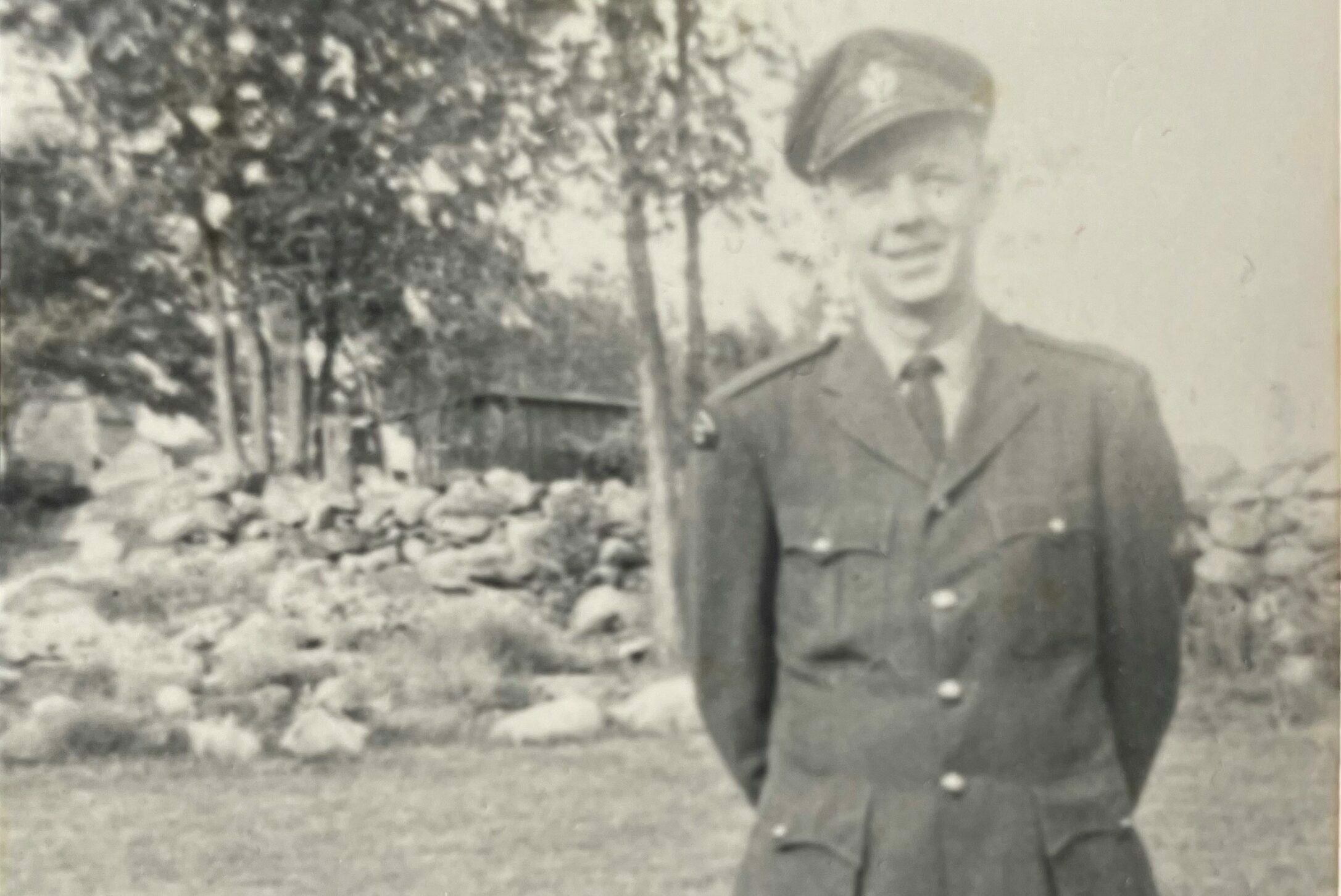 James W. (Jim) Keenan was born and raised in Latchford, Ontario and educated as a Professional Forester at the University of Toronto.  He spent most of his career in the Department of Lands and Forests/Ministry of Natural Resources, living and working in the communities of Kenora, Pembroke, Tweed, and finally Toronto.

In Toronto, much of his career was spent in the Parks Branch. He developed the first Parks Classification system, the foundation of which is still used today and has been adopted by Parks organizations near and far. He served as Executive Director of both the Parks and the Lands and Waters Branches and later became an Assistant Deputy Minister with the Ministry of Natural Resources. His next steps took him away from MNR to the Management Board of Cabinet (Ontario) as Assistant Secretary.

He received what he considered the telephone call from the Premier’s Secretary of Cabinet in September of 1984 asking if he would be interested in becoming Deputy Minster of Correctional Services. Of course, he said yes! He ultimately retired in 1989 as the Deputy Minister of the Ministry of Tourism and Recreation.

Many many days in Jim’s MNR career saw him boarding one or another of the Beavers and Otters in the Ministry’s fleet of bush planes. Working in Kenora as a Timber Management Forester he did a lot of flying using L&F (Dept. of Lands & Forests) piston Beavers. This resulted in some interesting events.

“I recall flying south over the Lake of the Woods with a pilot who was just about to retire,” he said. “His eyesight was not too good and he wore glasses which he usually took off after we were in the air. He also was inclined to be forgetful. In any event, we’re flying along about 3,000′ enjoying the beautiful day when suddenly the engine stopped. Well now, you’ve never heard “quiet” until you hear the engine stop when you are flying. The pilot frantically tried to find his glasses, which he finally did – we are all the while coasting earthward – and a quick inspection of his instruments showed that we were out of fuel. He had forgotten to switch fuel tanks. He quickly did so and, after some coughing and spitting the engine finally caught again. While exciting?? we were not really in danger because the Beaver could coast to a safe landing as long as there was water below!”

Another adventure he recalled involved a trip into Shoal Lake, which runs off the northwest corner of the Lake of the Woods. “When we landed we got stuck in the slush. (Under heavy snow cover the weight of the snow depresses the ice and forces water up through the cracks to form slush. It’s really like getting a vehicle stuck in mud. With the Beaver, the skis sunk into the slush and the plane, once stopped, couldn’t move. Regardless of our trip purpose (to inspect some logging operations) we couldn’t get at it until we could free the plane. So we trudged the ¼ mile or so to shore and cut quantities of small poles which then, with the skis jacked up, we put under the skis and ahead of the plane to provide a “runway” of sorts. Unfortunately, every time the plane tried to rev up and take off, it would plunk down off the end of the runway. In the meantime we were behind the Beaver trying to push it. What happens then is that the slipstream of the plane blasts you and, at least once on my case, caught my snowshoes and sent me head over heels backwards. In the final analysis we decided to jack up the plane and leave it sitting on the runway of poles for an early morning try the next day when the overnight temperatures had frozen the top of the slush. We then hiked a few miles to a Mennonite logging camp (which was actually in Manitoba) where they fed us and transported us out to Hawk Lake on Highway 17, where we caught a bus back to Kenora. The pilot got a lift out to the plane via another L&F Beaver the next morning and got the plane off without further mishap.”

By the time Jim retired, he was flying in commercial aircraft rather than bush planes, but he would certainly be the first to say that flying in those earlier days was a heck-of-a-lot more fun and interesting!